Report by Royal British Legion Littleport Branch Secretary Margaret McGowen
Armistice Day Thursday 11 November 2021
There was quite a large gathering of people at the War Memorial in Littleport. Reverend Madeleine Albert conducted the short service and Avril Conway played the Last Post and Reveille at both the War memorial and the Nightall memorial. Millfield and Parsons Lane community schools were represented by pupils and staff. Pupils from both schools laid wreaths at the War memorial. Mr Alan White representing Network Rail laid a wreath on the Nightall memorial.
Remembrance Sunday 14 November 2021
Today saw some sort of normality returning, as various organisations mustered outside the Ex-Servicemen’s Club on Ponts Hill to form the parade. Stephen Barclay MP joined members of the Parish Council, Fire service, Scouts, Guides, Women’s Institute, Littleport Society, Rotary, Lions, Odd Fellows, Ex Servicemen’s Club, and Littleport Branch of the Royal British Legion. The parade was led by the Littleport 363 Motor Cycle Club.
The service was conducted by Reverend Madeleine Albert. Unfortunately no hymns were sung except the National Anthem and the entire congregation wore face masks. At the end of the main service, in recognition of Littleport Branch’s centenary a new standard was dedicated.
The last duty of the old standard was to dip in respect of the Monarch, Her Majesty the Queen Elizabeth 11. The congregation was invited to walk over to the war memorial for the wreath laying ceremony.
The first duty of the new standard was to dip in homage as the Bugler played the Last post, followed by two minutes silence and Reveille.
The parade then returned to Ponts Hill led again by the members of 363MCC 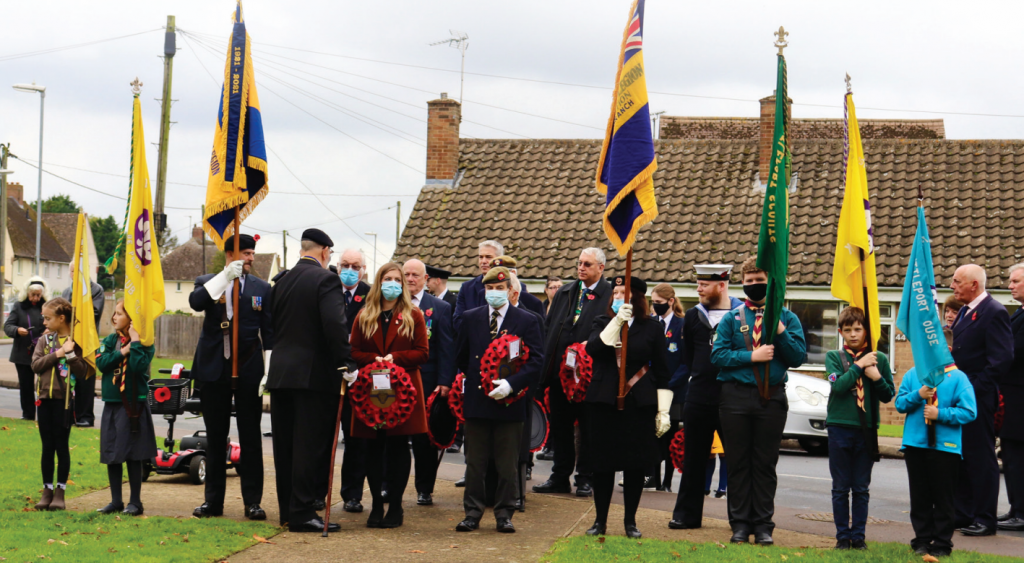 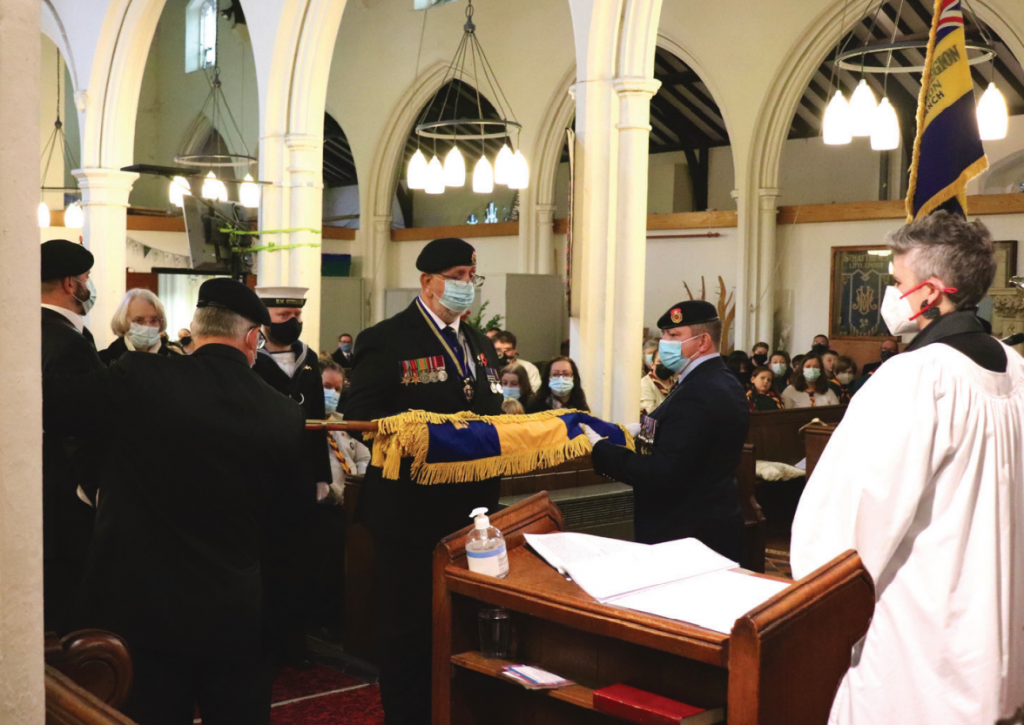 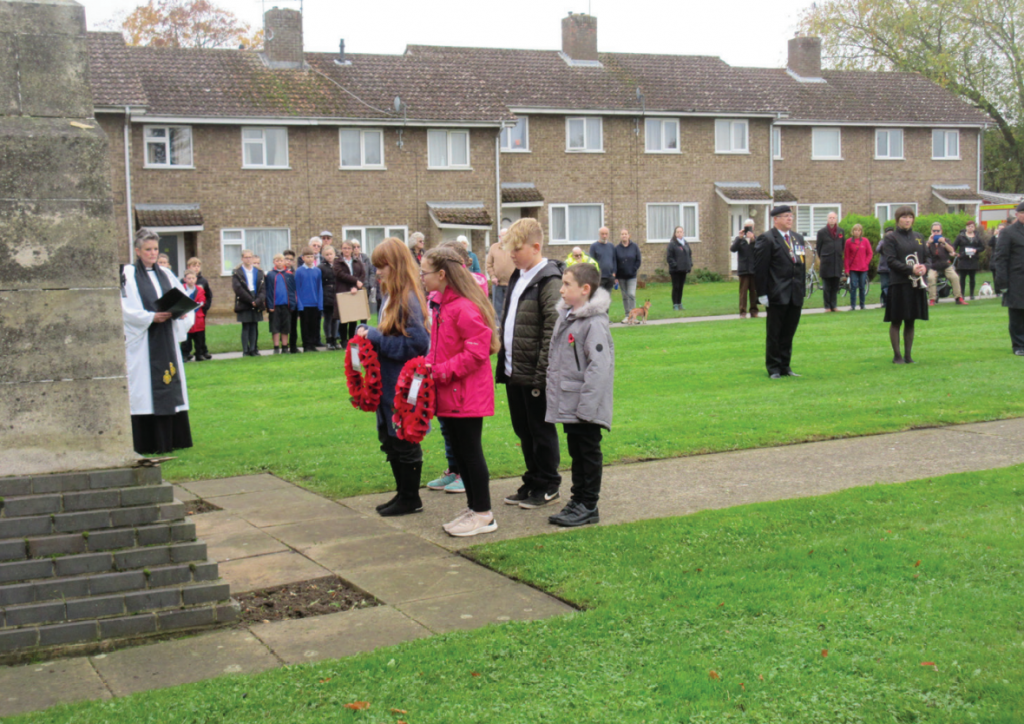 The Royal British Legion Littleport Branch Needs You!
No-one needs telling how difficult 2021 has been. We all know the problems out there and all charities have suffered as a result. The takings for the Poppy Appeal were down across the nation but I would like to thank our local organiser for all the effort he put in to raise money.
We held the branch AGM in October and sadly only 2 members, other than committee members, attended. Which is rather a pity when you consider the number of service personnel and veterans, both male and female, who live in Littleport. This is important because at the meeting both the Secretary and the President indicated their intention to stand down at the next AGM in October 2022. This will leave the committee in a difficult position as they may not be able to form a full committee.
The Secretary will have completed 11 years in the role when she retires and it will be shortly before her 74th birthday. The President will have given over 20 years to the committee and will be approaching 80. It’s time we had some younger people on the committee; maybe a few 40 and 50 year olds. It would also be nice if we could get people who are Littleport born and bred, and with family ties here. The current committee is dominated by newcomers who bought houses here during their service careers. If the Littleport branch committee folds then so will the branch; unless it amalgamates with the City of Ely branch and that could have a knock on effect for Remembrance Sunday. Next year could be the last time we hold a parade and service.
So please think about joining us and supporting the branch. ‘Let us not forget those who went before’.
Garth McGowen